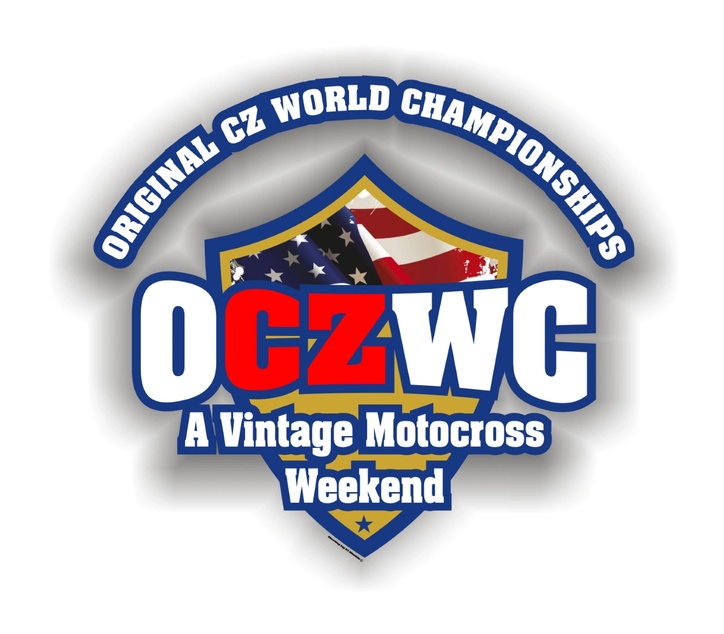 About the race committee

The Don Matthews CZ World Championships Committee then formed in December 2017, with each member contributing $250 to a general Action Fund. Of the original 10 members, 8 remain, including Honorary Committee Member, Franco Rippa, who kindly contributes all of our graphics.

In January of 2020, the committee decided to change the name of the event back to its original name, when its founder, Rick Nabers, first promoted the races in the late 70s. From this date forward, the event shall be known as the Original CZ World Championships.

We have conducted 2 Bike Raffles for Robin’s Maico/CZ, which have collected over $10,000. Every penny went to the Hannah Family after paying the online raffle fees.

We take a percentage of the net proceeds from the race as our compensation. This money goes into our Action Fund and is only spent on event expenses. NO ONE takes a salary or is paid for their contributions or receives any royalty in any way; all of our expenses towards the event are reimbursed from our Action Fund.

Each Committee member has a particular assigned task(s), though there is considerable overlap of duties, especially on race weekend. We hold informal quarterly conference calls where all relevant issues are addressed. The atmosphere is always collegial, cooperative and productive, as our collective aim is one we all adhere to:

To maintain the highest ethics while focusing on the general good of all Original CZ World Championships participants.

None of us do this for any other reason than that we love to race our bikes together with our friends from around the world. The spirit of getting together to have fun predominates, and which the Original CZ World Championships Committee stands firmly upon.